This Sunday, football fans will witness feats of strength and endurance as the Kansas City Chiefs battle the San Francisco 49ers to become Super Bowl champions. On Monday, Truly Hard Seltzer will reward viewers for their own feat of endurance: showing up to work.

Earlier this week, Truly announced on its Twitter feed that it will pay $10,000 to one lucky fan who decides to “rally” on through to Monday and show up to work. To qualify, fans need to have spent the night before watching football (and, hopefully, drinking hard seltzer), and document their evening and the morning after on Twitter, using the hashtag #TrulyandRally.

Super Bowl Monday, also known as “Super Sick Monday” or just “Smunday,” is the number-one sick day of the year in the U.S., with over 17.5 million workers expected to miss work this year, according to a new poll conducted by the Workforce Institute at Kronos Incorporated.

Truly’s contest aims to buck that trend. And while Truly isn’t officially tied to the NFL (that would be rival Bon & Viv), the contest is a clear offensive play by one of America’s leading hard seltzer brands.

The article Truly Will Pay You $10K to Go to Work After the Super Bowl appeared first on VinePair.

Hi I am John Booth,36 years old from California,CA,USA,working in Whole Seller market,we supply different types of Beverages to the market.Here I am sharing some special tips about it. View all posts by johnboothus 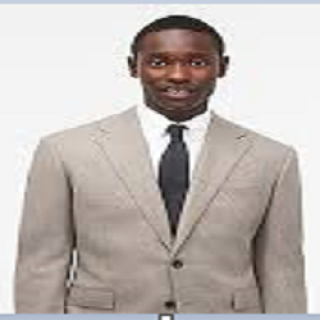 Hi I am John Booth,36 years old from California,CA,USA,working in Whole Seller market,we supply different types of Beverages to the market.Here I am sharing some special tips about it.